Qvar and Flovent are prescription medications used to curb symptoms of asthma. They are both inhaled corticosteroids, which control mild persistent asthma by reducing inflammation in the lungs. Qvar and Flovent are control inhalers, which means that they are used regularly as directed by the patient’s prescription, and cannot be used during asthma attacks.

Although asthma cannot be cured completely, there are many steps one can take to prevent asthma attacks, control symptoms, and stay healthy. Patients can use long-term control medications such as Qvar and Flovent, fast-acting rescue medications for asthma attacks, and allergy medications for treating allergic asthma.  They can also make simple changes to their lifestyle such as regularly cleaning their house to decrease dust buildup, avoiding allergens that may further trigger asthma, doing regular physical activity, and controlling comorbidities that may worsen asthma symptoms.

Qvar is a prescription medicine used as a maintenance treatment for the prevention and control of asthma in people 4 years of age and older.

Qvar RediHaler is an inhalation corticosteroid with beclomethasone as the active ingredient. Qvar is not a rescue inhaler. It will not work fast enough to treat an asthma attack.

Qvar uses and side effects (video)

Flovent is a prescription inhaled corticosteroid medicine for the long-term treatment of asthma in people aged 4 years and older. Flovent is not used to relieve sudden breathing problems and won’t replace a rescue inhaler.

Flovent is an inhaled corticosteroid with fluticasone as the active ingredient. It lowers inflammation in your lungs, which controls asthma and prevents asthma attacks.

Flovent uses and side effects (video)

Check out other Drug vs. Drug articles here.

Qvar and Flovent are both used to treat persistent asthma symptoms, but there are some key differences.

Both Qvar and Flovent come as metered-dose inhalation aerosols, but Flovent is also available as a dry powder inhaler under the brand name Flovent Diskus.

Qvar RediHalers are available in strengths of 40 and 80 micrograms (mcg) per actuation.

Which One is More Effective?

If used regularly, both Qvar and Flovent are effective for controlling asthma symptoms. A study conducted by Bootsma, Dekhuijzen, Festen, Mulder, and van Herwaarden came to the conclusion that fluticasone propionate (Flovent), is twice as effective as beclomethasone dipropionate (Qvar) at controlling bronchial sensitivity in asthma patients.

There are also combination inhalers such as Advair and Symbicort, which have been proven to be effective in clinical trials. They act as both an inhaled corticosteroid and bronchodilator, and they may be prescribed if asthma symptoms don’t get better after consistent treatment with only corticosteroids.

Many drugs interact with other drugs in ways that can lead to unprecedented health outcomes. Here are some of the main drugs that Qvar and Flovent interact with:

This may not be a comprehensive list, so make sure to check with your doctor before using Qvar or Flovent.

Although Qvar and Flovent are both mostly safe for patients without any contraindications, common side effects of both drugs include:

Overall, Qvar and Flovent are both generally effective at controlling asthma symptoms, but they definitely have differences. It’s important to examine those differences and talk to a physician before choosing which one to take, and to make sure that you don’t have any contraindications or take any medication with negative interactions. If you experience any side effects for long periods of time, make sure to go to a doctor.

What is Qvar RediHaler?

Qvar RediHaler is an inhalation aerosol taken twice daily and designed to regulate symptoms of asthma. It is an inhaled corticosteroid with beclomethasone as the active ingredient.

What is Flovent HFA?

Flovent HFA is an inhalation aerosol taken twice daily that controls asthma symptoms. Its active ingredient is fluticasone and it is an inhaled corticosteroid.

Who can take Qvar and Flovent?

Qvar RediHaler, Flovent HFA, and Flovent Diskus are approved by the FDA for patients ages 4 and up. Qvar, Flovent, and most asthma medicines are also safe for pregnant patients if taken as directed by a physician.

How much do Qvar and Flovent cost?

Both Qvar and Flovent only come in brand-name forms, so their costs are relatively high. Without insurance, Qvar RediHaler costs about $544 on average, while Flovent HFA and Flovent Diskus cost around $217 and $176 respectively. 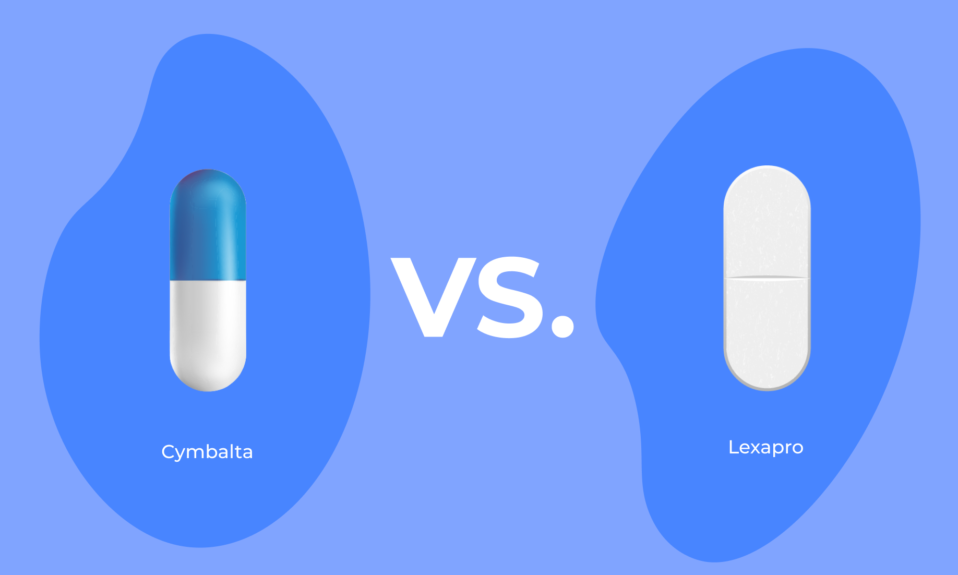 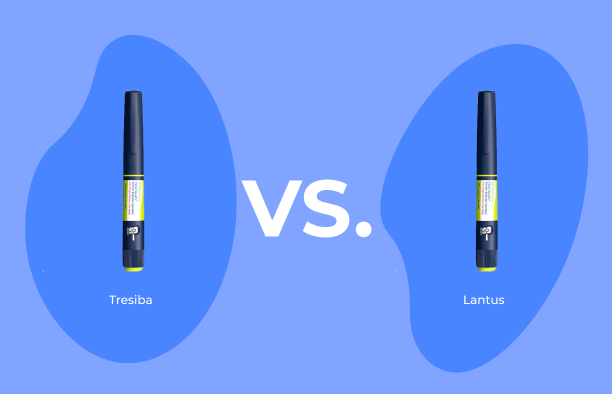 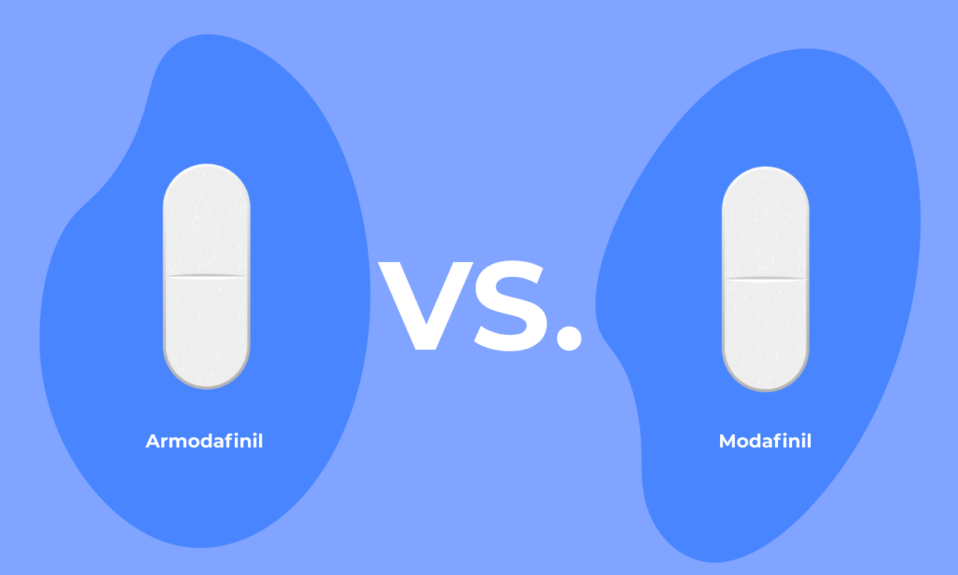 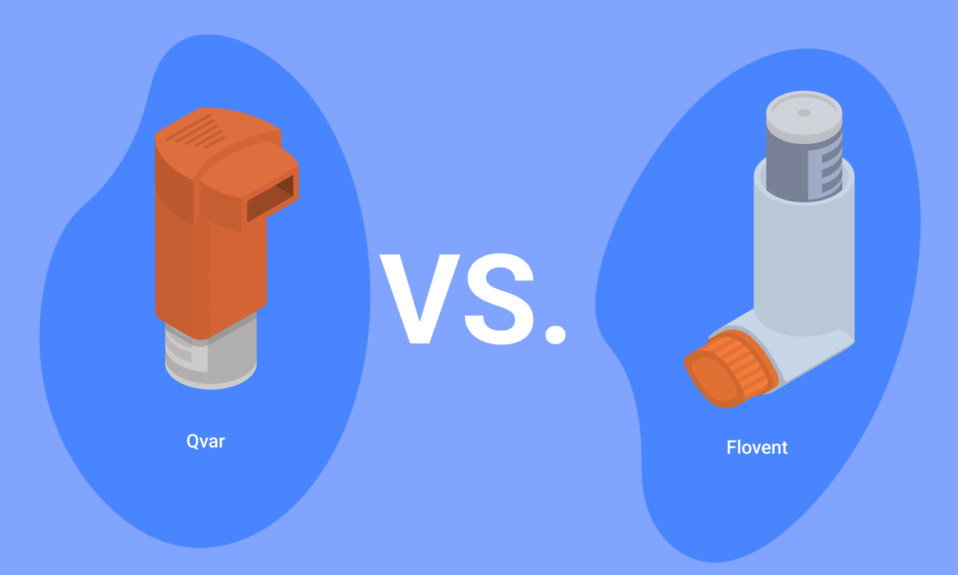 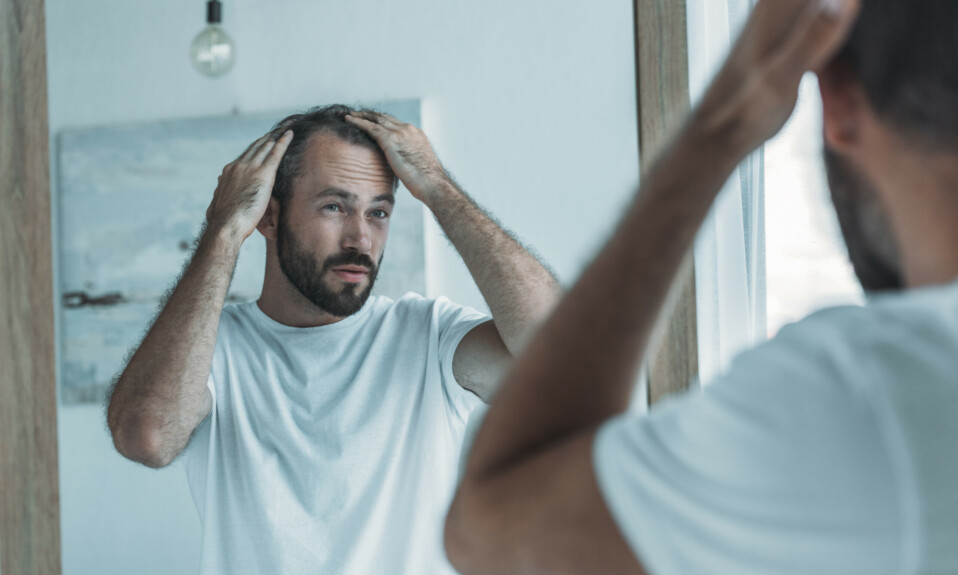 7 Vitamin Deficiencies That Can Cause Hair Loss 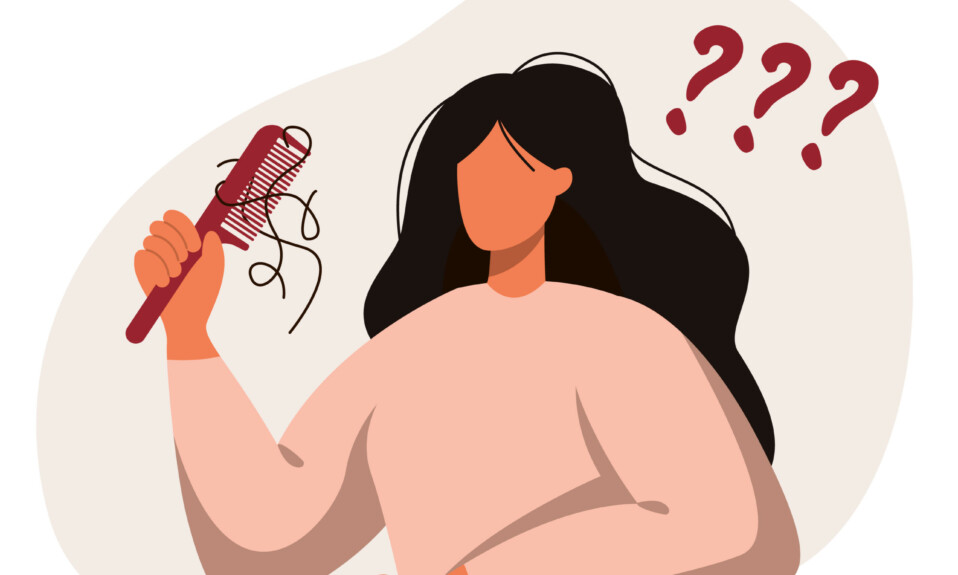