Armodafinil and Modafinil are both wakefulness-promoting agents with many similarities but show differences in their brand names, efficacy, half-life, and chemical structure.

People who suffer from narcolepsy or excessive sleepiness often need medications to keep themselves from falling asleep at odd hours. These medications are called wakefulness-promoting agents that promote the concentration of certain natural substances in the brain responsible for wakefulness.

Differences Between Armodafinil and Modafinil

Armodafinil and Modafinil share a vast number of similarities. However, some factors set them apart. Let’s discuss some of these factors.

The significant difference between Armodafinil and Modafinil is their chemical structures. Armodafinil is a relatively newer drug and is derived from Modafinil. It is basically the R-enantiomer of Modafinil.

The half-life of a drug suggests how long that drug stays in your system or how long it takes for your body to eliminate it. In this regard, Armodafinil has a longer half-life as compared to Modafinil. Due to this reason, Armodafinil has often been considered the stronger drug among these two and is known to have better wakefulness effects.

When compared according to their potency, Armodafinil has longer-lasting effects than Modafinil. Both of these drugs are used for treating conditions such as narcolepsy, shift work disorder, obstructive apnea, etc. They are used off-label in multiple sclerosis, cancer-related fatigue, and psychiatric disorders such as ADHD and depression.

When prescribing medications, it is crucial to consider their cost and what the patient can afford. Armodafinil is relatively cheaper than Modafinil. The retail price of generic Armodafinil is $500. However, it can also be bought at a price as low as $277 in the form of Armodafinil.

On the other hand, Modafinil costs over $600.

Side Effects of Armodafinil and Modafinil

Like every medication, Armodafinil and Modafinil have a variety of side effects. These side effects can range from mild to severe.

Here are some of the most common side effects of these medications:

Modafinil can also cause additional symptoms such as:

Other common side effects of both these medications include:

Serious side effects of Armodafinil and Modafinil include:

If you experience common side effects for extended periods or severe side effects, inform your doctor immediately and seek medical advice.

Armodafinil and Modafinil share the same drug interactions, apart from their many differences. These drugs can impact how certain drugs are processed in the body mainly because they are the inducers of the CYP3A4 enzyme and inhibitors of the CYP2C19 enzyme.

Among the most popular interactions are contraceptives. Armodafinil and Modafinil can result in decreased effectiveness of steroidal contraceptives such as Ethinyl estradiol or norethindrone. They can lead to accidental pregnancies in women who are taking these medications and want contraception at the same time. So if you are taking either Armodafinil or Modafinil and want to prevent conception, opt for an alternate method of contraception. This caution should be performed both during the treatment with these medications and up till one month after discontinuing the drugs.

Moreover, Armodafinil and Modafinil may increase the clearance of cyclosporine, which is an immunosuppressant from the body. If you use any of these medications simultaneously with cyclosporine, it can reduce the effectiveness of cyclosporine.

Which is more robust – Armodafinil or Modafinil?

Due to its longer-lasting effects and longer half-life, Armodafinil is a more potent drug. It causes increased plasma concentration later in the day, making it more powerful in treating daytime somnolence.

Does Modafinil interact with anything?

Who should not take Armodafinil?

You should not take Armodafinil if you have a history of allergies to its active ingredients. Suppose you are prone to driving or taking part in risky activities while on these medications; you should avoid either of these tasks. People should not take armodafinil with a history of psychiatric illnesses such as psychosis or depression. Those with high blood pressure or heart disease should be monitored when on this medication.

Is Armodafinil bad for your heart?

Yes. Armodafinil is contraindicated in people with heart disease or hypertension. It can cause palpitations or other aggravated symptoms in the mentioned conditions.

Published on 13 days ago 5 min read 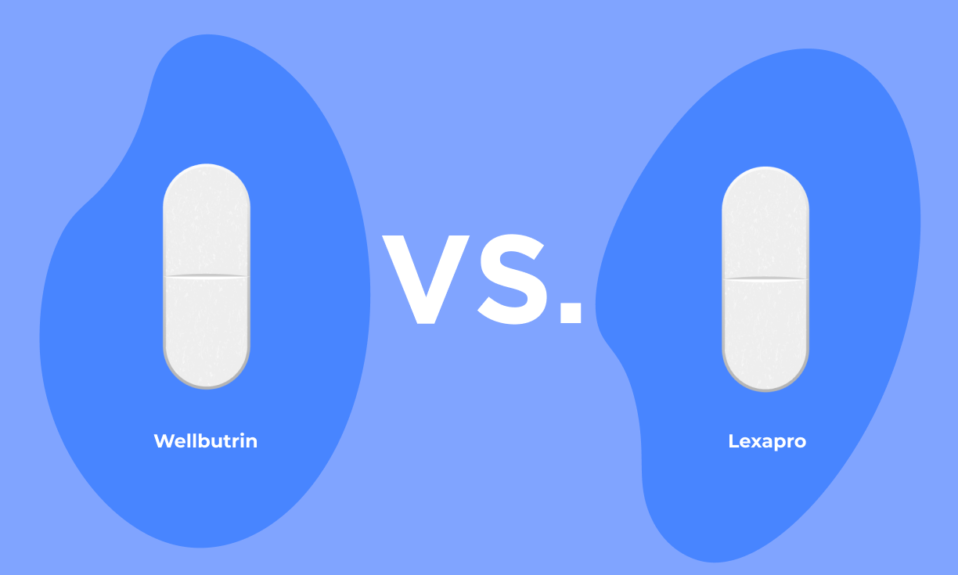 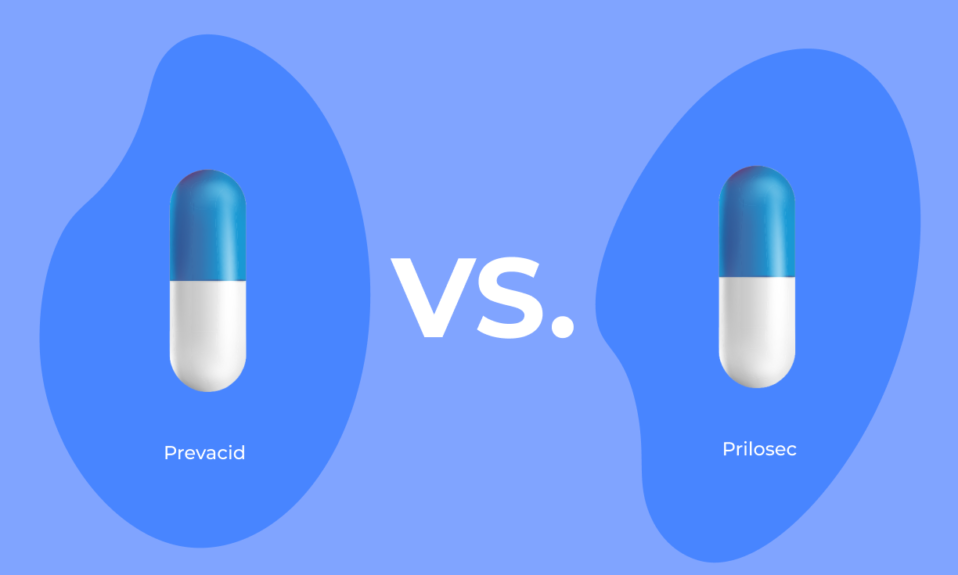 Prevacid vs. Prilosec: Differences, Interactions, and Side effects 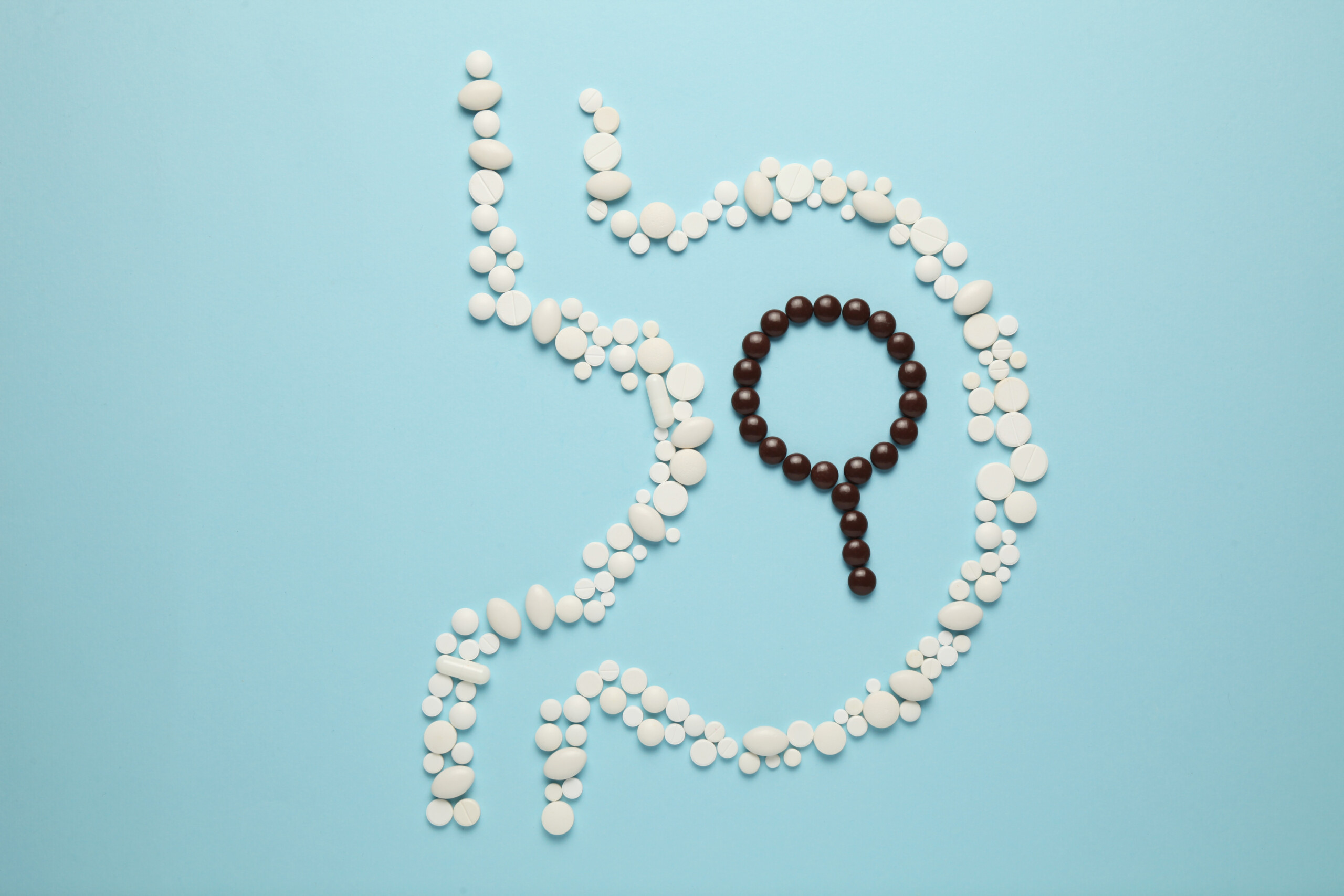 Published on 9 days ago 7 min read

Published on 9 days ago 7 min read

Published on 18 days ago 8 min read 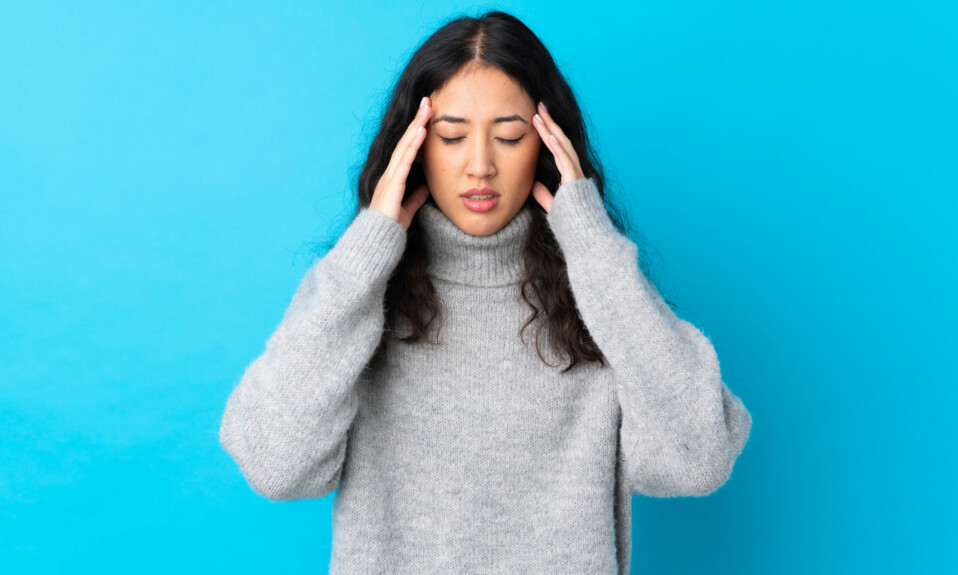 How Helpful is a Daith Piercing in Preventing Migraines?

Published on 16 days ago 7 min read 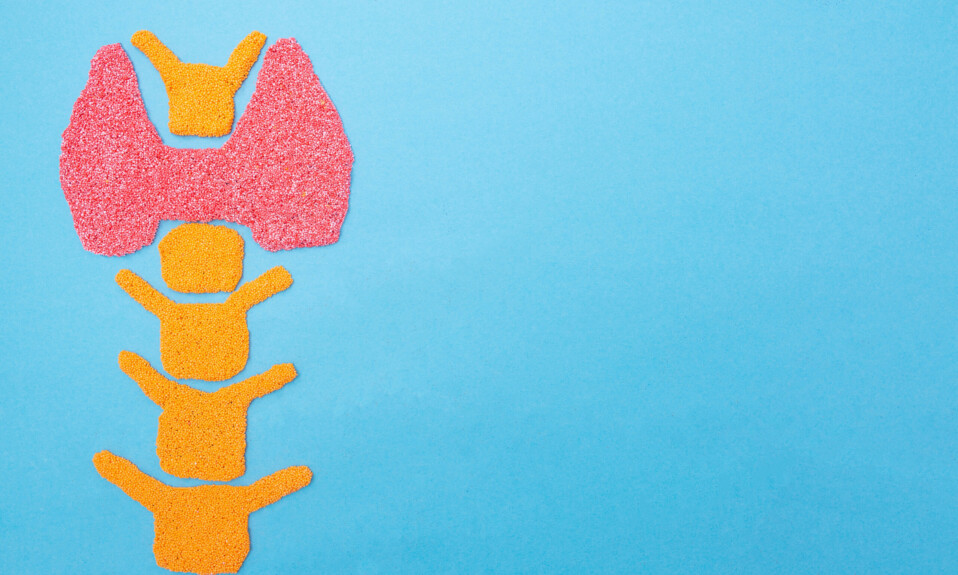